Most revolutions have two phases. The first phase of the civil rights revolution in America is, I believe, largely over. It accomplished and wrote into federal law the broad lines of what I would call a national conscience on civil rights, a broad national consensus on what every citizen could and should expect of his country and his fellow countrymen in the areas of voting, education, employment, housing, public accommodations, and the administration of justice. Many may still disagree with the consensus, but the national ideal, the law of the land, is clear and is becoming ever more positive.

The second phase of this civil rights revolution is still largely before us, and is more difficult, because it requires the passage from national to individual conscience in recognizing all these rights, and also involves the assumption by all Americans, whatever their color, of the long-range responsibility of living what we profess: to make full, responsible, and intelligent use of these rights, to do in the privacy of each of our lives what we profess in public as Americans. The second phase is largely educational, while the first phase was largely protest. The first phase gave quick results. The second phase will call on all our religious, educational, and social resources to come to full fruition. And it will call for much more courage, patience, perseverance, and understanding. The second phase must move family by family, neighborhood by neighborhood, city by city, state by state to accomplish on the local scene what has been proclaimed on the national scene. This is where each of you comes in, as responsible, educated, individual human beings. This is why each of you is so terribly important. You may or may not have been among the chosen few who moved the first phase of this revolution. The second phase cannot move without each of you. You must become involved or the second phase will fail. —Rev. Theodore Hesburgh, C.S.C. 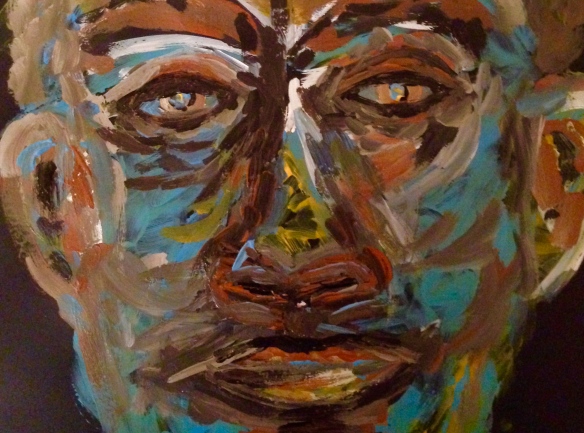